The prospects of British investors and homebuyers looking to acquire property in Marbella and surroundings received a boost recently when the pound started a rally against other major currencies such as the dollar and the euro.

The value of the British currency had been depreciating strongly ever since a small majority voted in favour of leaving the EU during the summer 2016 referendum. At one point during the autumn of 2019, it had dropped to 1.08 against the euro. This was caused partly by disappointing economic results, particularly from the British manufacturing sector, which spelled a slowdown in the UK economy, but even more telling was the uncertainty surrounding the delays in achieving Brexit, and the political impasse that surrounded it.

Not only was the buying power of possible investors and buyers from the UK reduced by the weak pound, but the uncertainty made many delay any major decision-making. 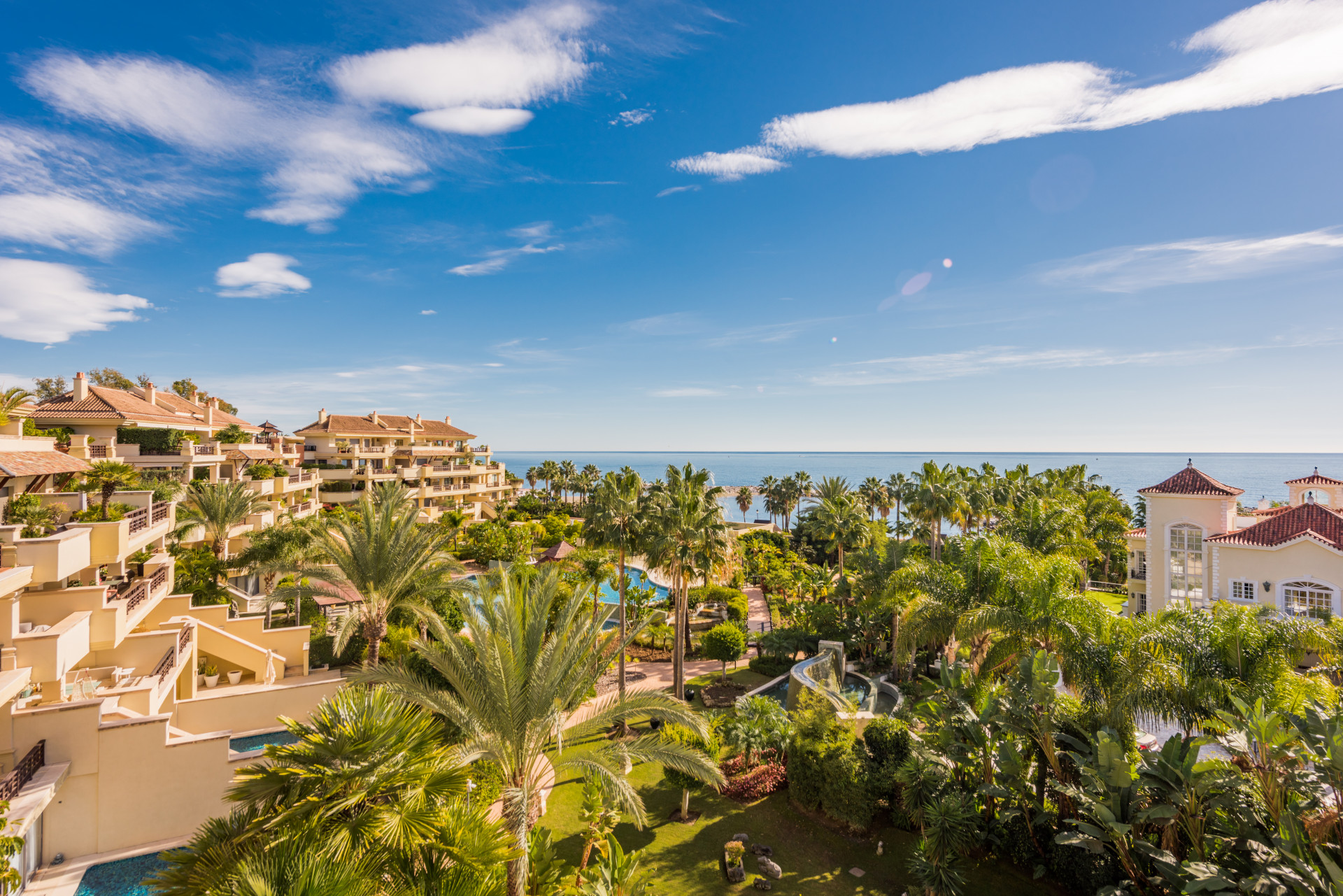 To break the political deadlock surrounding the Brexit issue, Prime Minister Boris Johnson called a general election for early December, which provided the clear result everyone had been hoping for – in this case, an unambiguous mandate from the British public to conclude the process of Brexit as soon as possible.

The election victory of Boris Johnson and his Conservative Party has provided clarity and a way forward that Johnson is building upon now to strengthen his hand in negotiating the divorce from the European Union. Though the process has not been completed yet, it ends a period of distinct uncertainty and stasis, and immediately led to a rallying of the pound.

New incentives to British property investors in Marbella and Spain

Shortly after the emphatic election result, it rose to 1.20 against the euro, and this, combined with the clearer path forward has given new impetus to British investors and buyers looking to find a property in Spain and other EU nations. For one thing, it has increased the buying power of the pound sterling against the euro considerably, giving UK buyers more house for their money.

Though the currency may continue to fluctuate a little up and downwards in the coming months, the expectation is that sterling will settle in the existing region of 1.18-1.20 for the time being, thus giving British buyers the extra value and confidence they need to satisfy their appetite for the real estate and investment opportunities available in Marbella and surroundings. Contact us now for more information.

This beautiful duplex penthouse is located in the heart of the Golden Mile, in the most sought-after part of Puente Romano, Japanese Garden. The apartment is located in one of the few blocks facing ...