Tax is a thorn in the side for most people, and all the more so when it concerns property, so it comes as particularly good news that the Junta de Andalucía has decided to reduce property tax rates.

The reductions form part of a broader tax reform that will save up to four million taxpayers in Andalusia a combined sum of almost €330 million in contributions. With this initiative, the regional government wishes to reduce the burden on citizens and people purchasing property in Andalusia, as well as attract investment within what is an increasingly business-friendly environment. 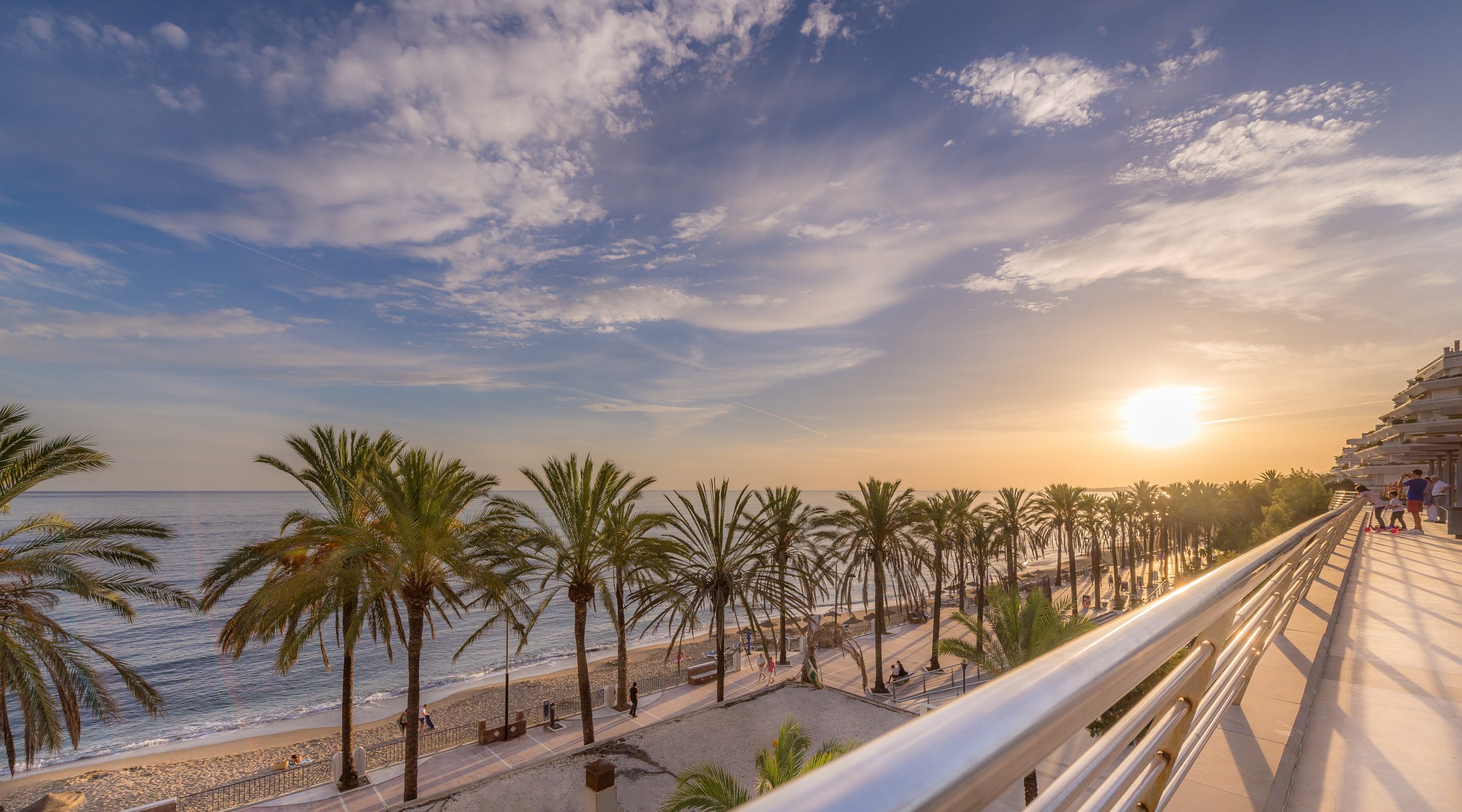 The most important tax reductions affecting property owners in Andalusia are:

Property Transfer Tax (Impuesto de Transmisiones Patrimoniales – ITP)
• The tax applicable
• Previously levied at a variable rate of 8%, 9% and 10% respectively, it is now a flat rate of 7%

The decree was passed at the end of March to provide a tax respite while also aiming to reanimate economic activity in the region and also make the purchase of property in Andalusia more attractive to locals and foreign citizens alike, with savings that can amount to several thousands of euros for smaller properties and tens of thousands in the case of multi-million euro homes.

The centre-right coalition government of PP, Ciudadanos and Vox has in the first instance effected this tax reduction until 31st December 2021, but continued reductions in tax rates are expected beyond 2022, as part of a staggered plan aimed to make Andalusia a leaner, more economically competitive and investor-friendly region.

It is great news for property owners, people buying homes in the Costa del Sol and other parts of Andalusia, as well as investors, businesspeople, consumers and citizens in general. On a property of €4 million, it could save over €100.000, so speak to us for more detailed information about the reduction in Andalusian property tax and how it could benefit you.

This beautiful traditional style villa is located within the Marbella Hill Club urbanization on the Golden Mile. This gated and quiet community of villas, close to Sierra Blanca, is surrounded by ...

This beautiful and unique in its style property is located in the prestigious Marina Puente Romano urbanization, next to the exclusive 5-star Puente Romano Hotel, in the heart of Marbella's Golden ...

Luxury villa in the most exclusive residential area of Nueva Andalucia, La Cerquilla. A perfectly located community of villas in the heart of the golf valley, surrounded by four championship Golf ...