The granting of planning permission for the construction of 24 warehouses and offices in the business park area of San Pedro Alcántara, marks the first time in five years that the Marbella town hall has issued a license of this kind. It gives credence to an affirmation made last year by the mayoress of Marbella, Ángeles Muñoz, that the town hall is working hard to speed up the processing of building applications while also redoubling its efforts to finalise a new PGOU – Plan General de Ordenación Urbanística.

The latter is the planning directive governing urban development within the municipal area of Marbella, and it will replace the now antiquated 1986 PGOU that was reinstated when the proposed 2010 PGOU was rejected by the supreme court in Madrid in the course of 2015. This means construction has been in limbo ever since, but Marbella’s urban planning department has committed itself to have the draft of a new PGOU master town plan ready by the summer. The multidisciplinary team working on it will then present it to the Junta de Andalucía, and if all goes according to schedule the new plan will be ratified and adopted by June 2023. 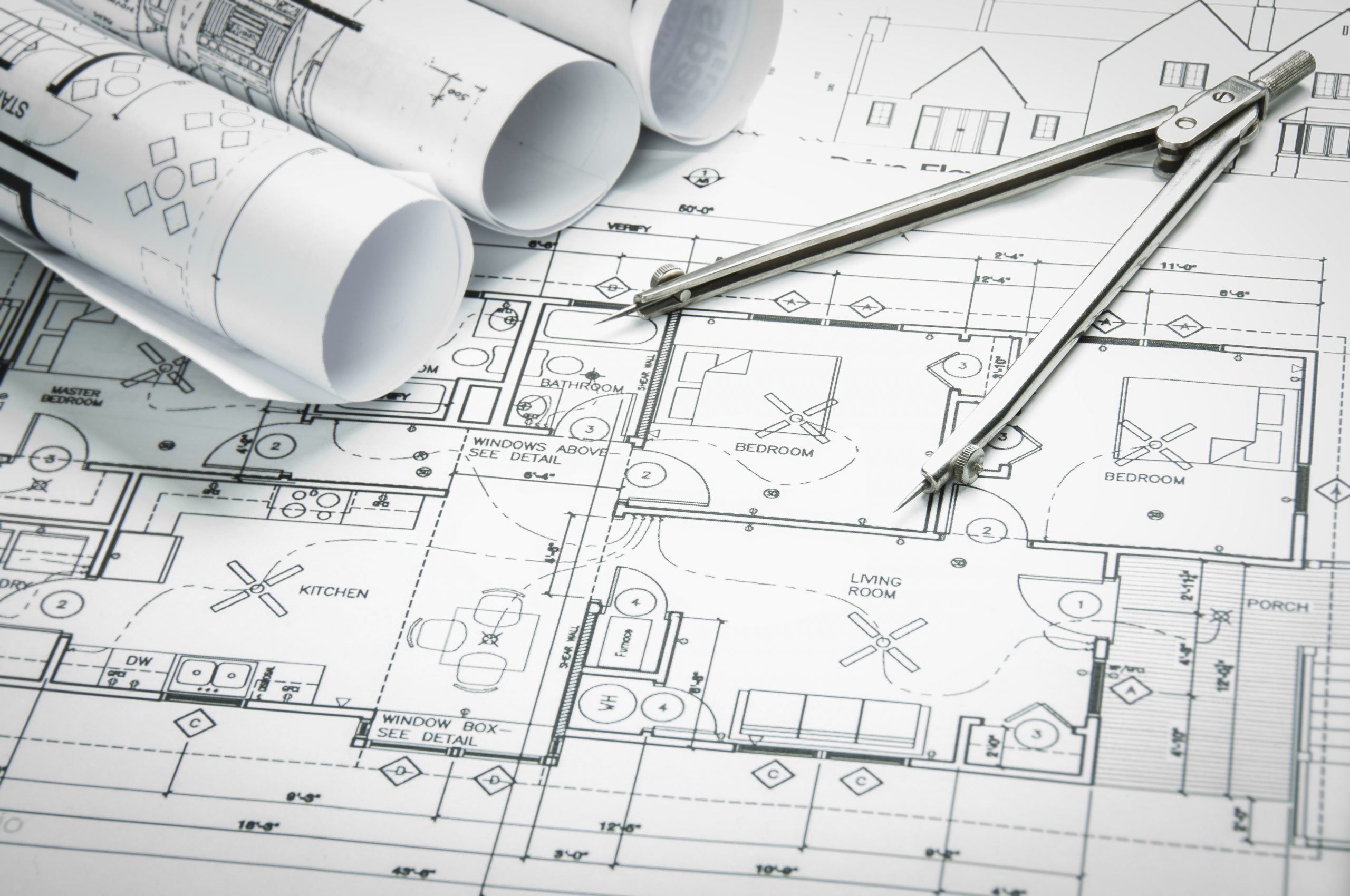 In the meantime, however, the new building licenses issued at the end of 2019 represent an important step forward in a town that has seen much recent investment and development centre upon the neighbouring towns of Estepona, Mijas, Ojén and Benahavis. The new construction work is not limited to San Pedro either, as the town hall has also sanctioned the construction of 211 homes, offices, private garages, a swimming pool and a 270-vehicle public carpark in Marbella, in a project with a total investment of €27 million.

Delays had been caused by problems in supplying the new projects with water and electricity, but now that these have been resolved, the town hall is showing its desire to work with developers and speed up the processing of applications. Ángeles Muñoz and her team are keen to find solutions and let construction levels normalise again, as seen in the approval of a series of projects involving 56, 16 and 70 properties respectively in the Las Chapas area of Marbella.

For the property sector in Marbella, it marks a positive move away from the situation that held much development paralysed in the past few years and gives hope that the planning impasse will soon be a thing of the past.

Luxury contemporary home in the foothills of Marbella's Golden Mile

This beautiful brand new home is located in the sought after area of Lomas del Marbella Club, just above Marbella's prestigious Golden Mile. Built to the highest standards with great attention to ...

This is an elegant residential project under construction that is located opposite Puerto Banús, just a short walk from all the leisure areas and from all the services and only a 10-minute drive ...

This beautifully presented villa is located in arguably the best residential street in Marbella. This is the first time in over a decade where a new property of this calibre has come to the market in ...