Marbella and Monaco – two world famous luxury Mediterranean destinations, but how do they stack up against one another? In other words, which one would you choose? Well, it depends…

At first glance Marbella and Monaco have a lot in common; they are both luxurious resort towns on the Mediterranean offering a sense of style, glamour and quality of life that ranks with the very best to be found anywhere in the world. It’s this kind of status that has been drawing international celebrities and high net worth individuals to their shores since the 1950s, yet each has a very different appeal.

Monte Carlo, as it is also known, is considered by many to represent the pinnacle of elite luxury, yet while the principality is undeniably glamorous and enjoys a spectacular setting on the Ligurian section of the Mediterranean Sea, the truth is that its real estate is actually pretty underwhelming. For years, sub-quality apartments were built here – the tiny microstate has almost no land for villas – and these sold for large sums mostly because Monaco offers ultra-high net worth individuals tax-free status. The flip side of this, however, is that the cost of living is very high here, construction is dense and the tax authorities of countries such as the USA, France and Germany are watching you. Where tiny Monaco is actually more like Gibraltar, the small enclave at the tip of southern Spain, Marbella is the exclusive epicentre of the Costa del Sol, a coastal region that stretches for 200 kilometres and encompasses the city of Málaga, ski and surf resorts, as well as a large hinterland full of natural beauty spots and interesting towns and villages. Marbella forms part of the autonomous Andalusian region where taxes do apply, although inheritance tax is not among them, and the cost of living is significantly lower here. This while the standard of homes is significantly higher, with a broad choice of apartments and villas in different residential areas. 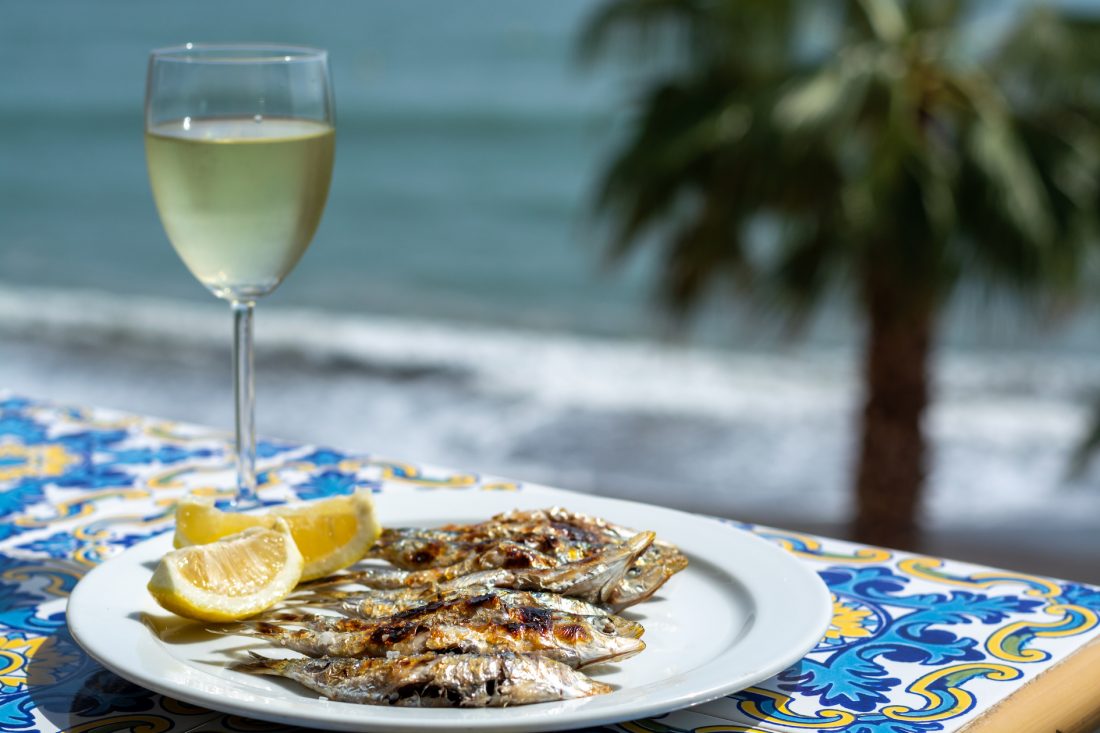 If tax is your main criteria, choose Monaco, but if quality of life and lower living costs are, then Marbella comes out tops. In Monte Carlo, €60.000/m2 is not unusual, while in Marbella €20.000/m2 is considered to be high. This means while €3 million will get you a 50m2 studio apartment in Monaco, in Marbella it buys a 150m2 penthouse on the Golden Mile – the town’s top address – or a luxurious modern villa measuring 250-300m2.

Ultimately, the only consideration in Marbella vs Monaco is that of tax, as apart from this the southern Spanish resort town wins on everything from climate, value for money and space to quality of life.

Luxury properties for rent and sale in Marbella

This sensational duplex penthouse is located on Marbella’s Golden Mile within the exclusive gated residence of Reserva de Sierra Blanca, just a few minutes' drive to Puerto Banus and to Marbella, ...

Stunning family villa for sale near the beach in Guadalmina

Spectacular family villa located in Guadalmina Baja, one of the most established and sought after beachside residential areas of Marbella, outside the town of San Pedro, close to all amenities and ...

Stylish duplex penthouse in one of the most sought after developments on Marbella's Golden Mile, next to the 5-star hotels Nobu and Puente Romano, and all the leisure and dining facilities of this ...